The results are in.

After long and intense discussion (on a Google Sheet) our Top 5 Christmas Adverts on TV are here, as voted by the team at CS One Design.

Iceland’s advert was notoriously blocked from airing by Clearcast for being “too political” – this, however, has appeared to work in the favour for both Iceland and Greenpeace. The coverage that ensued will certainly up the ‘millions reached’ statistics for the company but effectively highlights the Deforestation from Palm Oil farming.

Managing Director of Iceland, Richard Walker, said: “When our now famous Christmas advert, based on a Greenpeace film, was not cleared for broadcast I was genuinely mortified. While we understand and respect the Clearcast decision, I feared that we would be without the showcase ad that was designed to raise awareness of this important issue.”

4. KFC – Turkey comes and goes, but chicken’s here to stay

Our love for fast food on a Friday continues here, with KFC’s take on the annual Christmas Ad tradition being Chicken Vs Turkey played to the tune of The Ecstasy of Gold, notably featuring in The Good, the Bad and the Ugly.

Monica Pool, KFC’s Marketing Director said: “We close our restaurants on the 25th allowing turkey to have its moment in the sun. Every other day of the year, you needn’t worry, KFC will be there.”

The real news here is that Kevin the Carrot has caused chaos at Aldi’s across Britain. Shoppers scrambled to buy the Kevin the Carrot toy, on sale for just £19.99, that brought me flashbacks to Build-A-Bears offer of buy any bear for the price of their child’s age.

This is Aldi’s third campaign featuring the trusty Kevin the Carrot as well as new front-runner Pascal the Parsnip.

According to Realeyes, the advert has come top of the pile for 2018’s cohort of Christmas Ads after generating the most emotional engagement from viewers.

The winner this year goes to… Sainsbury’s, The Big Night.

Despite ‘Plug Boy’ attracting 35 complaints, it has come on top for not just CS One, but for many others too. In my opinion, Sainsbury’s gives John Lewis a run for their money every year since 2014.

The ad features eight-year-old Tia Isaac, as well as almost 60 other children across the country, some as young as six.

Laura Boothby, Head of Broadcast Marketing at Sainsbury’s said: “This year, we have set out to create an advert that captures the passion, emotion and excitement of the festive season – in a setting that’s familiar to us all – no matter how old we are.”

Speaking to Press, Laura was asked about its similarity to John Lewis and Waitrose’s advert with kids performing Bohemian Rhapsody from Queen.

Laura said: “We started work on this in January […] That’s what this is about. I don’t think you question it’s from Sainsbury’s. We’ve got black and white at the beginning, there’s orange all the way through, so I’m not worried about it. What we’ve created is a really lovely piece of festive joy and I think that’s how people will view it.”

What is Google Tag Manager? A Quick Summary. 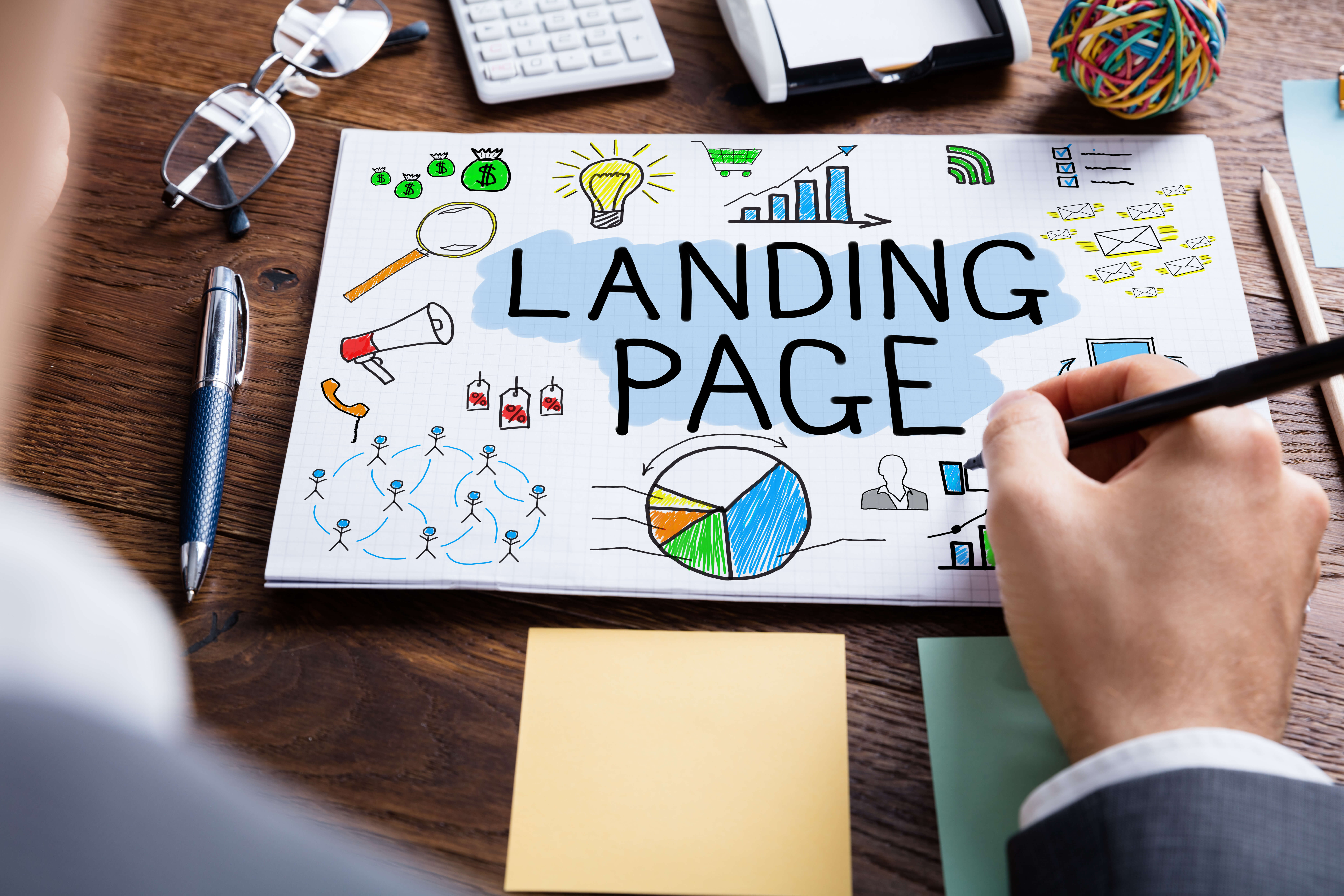