Don’t Like Change? How About Getting Rid Of URLs

Don’t Like Change? How About Getting Rid Of URLs

The beloved Uniform Resource Locators, or URLs to you and me, could be considered a pinnacle part of the web.

Simply typing a www. address magically takes us to the place we want, unless we make a one character typo, though. It’s a habit, but just like Google has changed the way we answer questions, they now want to change the way we get to websites.

Talking to Wired, Felt said: “They’re hard to read, it’s hard to know which part of them is supposed to be trusted, and in general I don’t think URLs are working as a good way to convey site identity. So we want to move toward a place where web identity is understandable by everyone – they know they’re talking to when they’re using a website and they can reason about whether they can trust them. But this will mean big changes in how and when Chrome displays URLs. We want to challenge how URLs should be displayed and question it as we’re figuring out the right way to convey identity.”

Bookmarks? Shortcuts? Dictation? Yes, me too, I just can’t think of a reliable and effective method that would replace the URL.

Parisa Tabriz, Director of Engineering of Chrome said: “I don’t know what this will look like, because it’s an active discussion in the team right now […] but I do know that whatever we propose is going to be controversial. That’s one of the challenges with a really old and open sprawling platform. Change will be controversial whatever form it takes. But it’s important we do something, because everyone is unsatisfied by URLs. They kind of suck.”

Just as they are doing with the Green Padlock, Google has tried this sort of game before. So let’s see how this one goes. Looks like I’ll be back here in a years time.

Google Is Now Your Breathing Coach 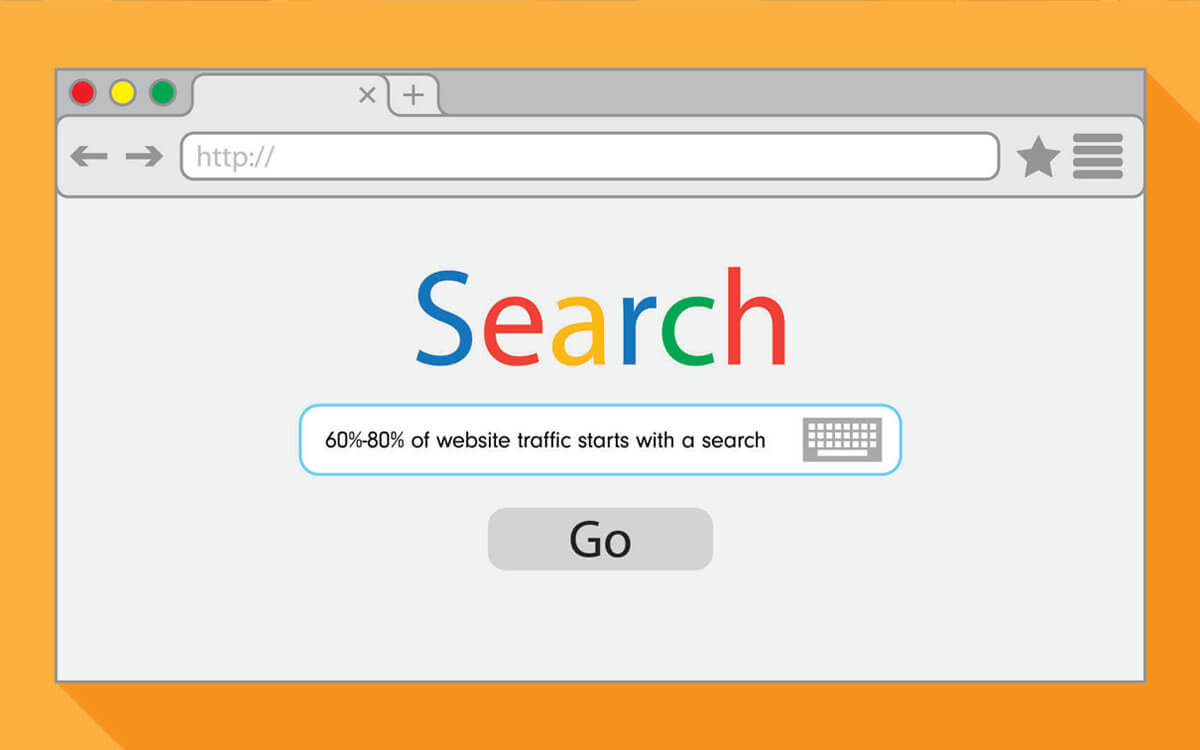