What is Google Project Beacon?

What is Google Project Beacon?

After a number of emails from clients asking about Project Beacon, I thought it was clear there isn’t enough info about how this thing works – and what you have to do with it when one shows up on the doorstep.

The Beacon looks like a chunk of white plastic from the outside, but the inside is packed with Bluetooth technology.

By sticking the Beacon on your ceiling or wall, Google sends a signal from the Beacon to your customers’ phones that help them recognise that they have been to your shop or office.

If you have Google apps stored on your phone, its likely that the tech giant already knows where you’ve been anyway. Google says the addition of a Beacon is to confirm the visit. This means they can send notifications to the visitor to collect reviews and gather photos that appear when people search for your business.

How do they collect reviews?

If you open up Google Maps on your phone, are certain businesses showing up before you’re zoomed in enough to usually see them, or are some in bold? If so, have you visited those places within the past week or two? It’s likely that Google has used your phones GPS, or you’ve been pinged by a Beacon, to know where you’ve been.

In some cases, you may even get a notification asking for a review, depending on your settings. I’m a Google Guide, so I get lots of notifications asking me to upload pictures of the local Co-Op I just visited.

Google emphasis that the Beacon respects the privacy of your staff and customers, and that the device doesn’t gather or store any information and never connects to the internet.

Personally, if your customers already has Google Maps on their phone (which is required), then we wouldn’t be too worried about the privacy implications. However, if you have types of customers who maybe don’t want to be tracked, such as technology shops or health services, then maybe don’t go sticking it on the ceiling.

Love Flat Pack Furniture? Love Chocolate? Ikea Has Something For You 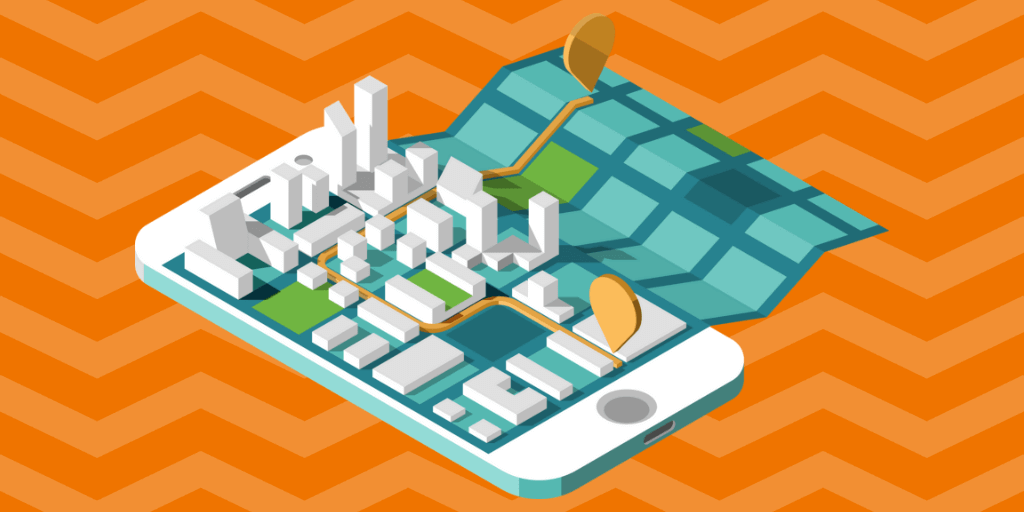