Despite having something that many of us would wish for, 12.7 million Facebook page likes and a large and loyal following, it seems that for digital publisher LittleThings, it meant little to social giant, Facebook.

The recent algorithm change, which wasn’t a small one, has seen businesses and celebrities being put on the back step. With content from friends and family being more prevalent, as users begin to spend less time on the platform.

We knew we would see penalties on businesses, but we didn’t know to what level.

By the looks of the recent news, it seems to be taking its toll.

A memo published by BusinessInsider reads,

“Our organic traffic (the highest margin business), and influencer traffic were cut by over 75%. No previous algorithm update ever came close to this level of decimation.”

LittleThings had planned to sell after setbacks in August 2017, and as recently as early February the company had a number of offers, but understandably, buyers got cold-feet with the drop in traffic.

This is the first victim of the algorithm update that we are aware of. Hitting a page that relied entirely on its reach on Facebook.

We’ll continue to watch the latest developments with the algorithm update. If you want to know more about the changes you can read about them in an earlier post.

What to read more into this story? Digiday’s Lucia Moses has written a great piece. 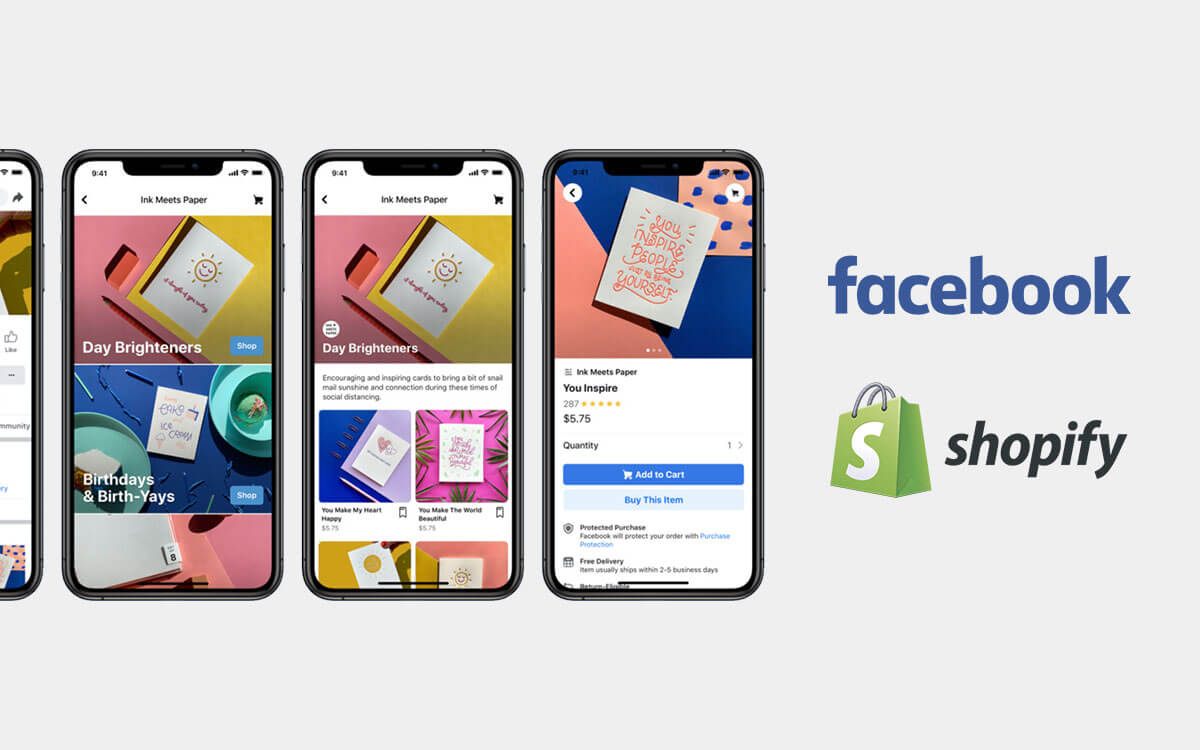 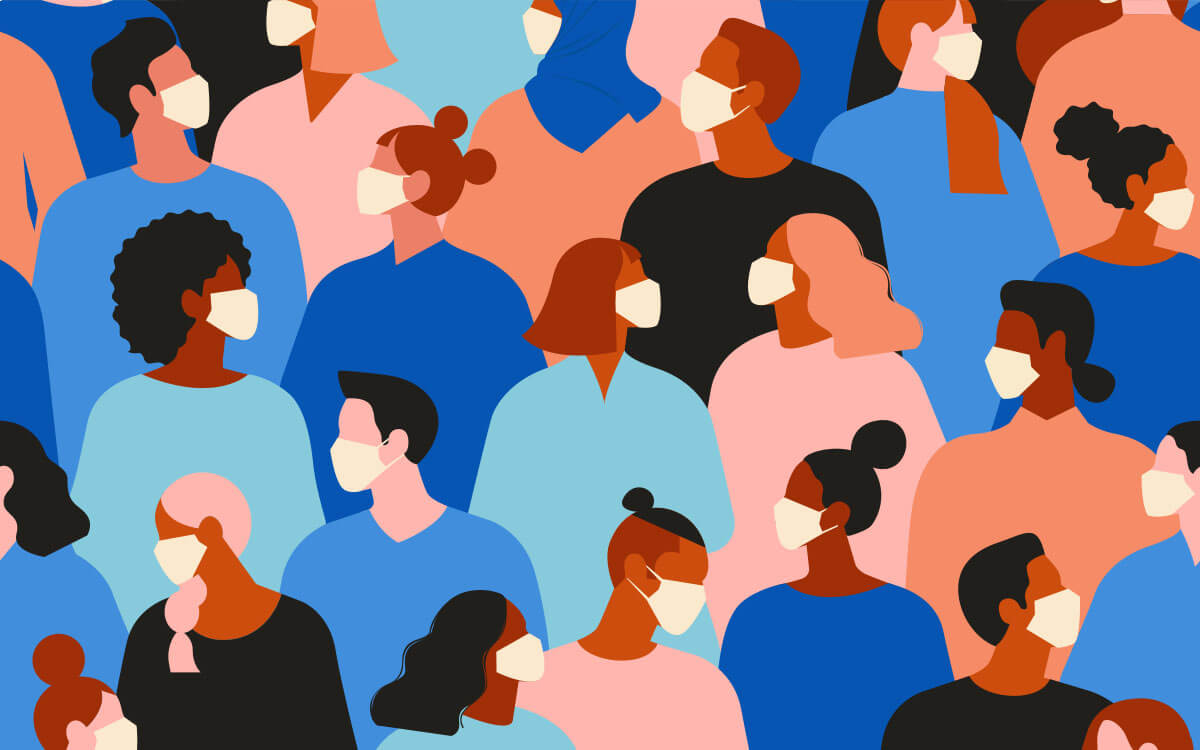